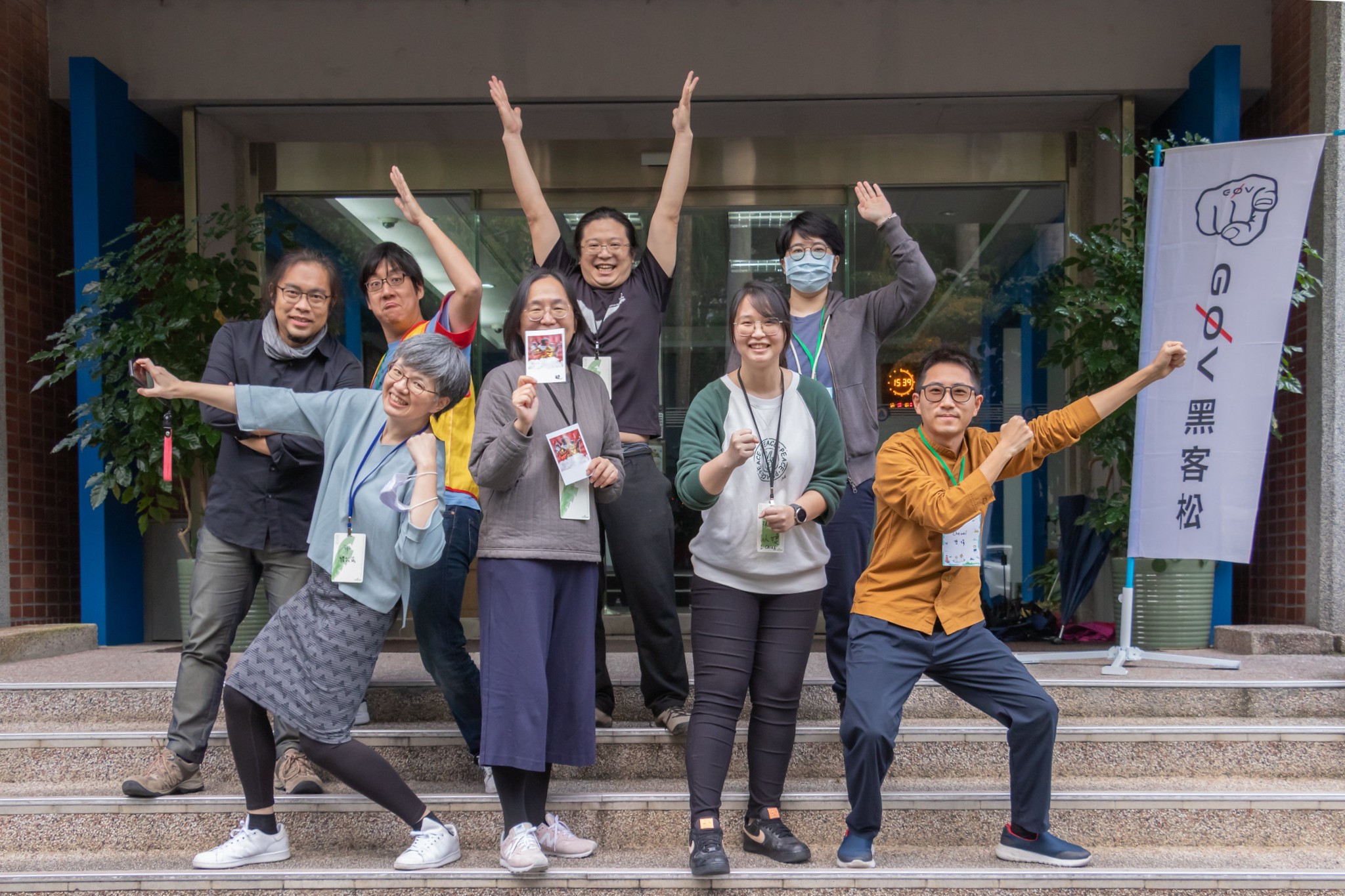 Looking For the Endurance of the Civic Tech

jothon is the task force of g0v.tw bi-monthly hackathon, there are currently six volunteers and three staffers. The “jothon” organizers started organizing the g0v hackathon since 2012, and officially formed the “jothon” team in 2014. In 2016, the “infrathon” was launched for infrastructural projects of g0v community, and “Civic Tech Prototype Grant” encourages g0v projects to continue its development, long-term maintenance, and operation. In 2020, educational project “Sch001” was launched to rethink the role of the school from zero. g0v jothon was also a sponsor of g0v Summit 2018. 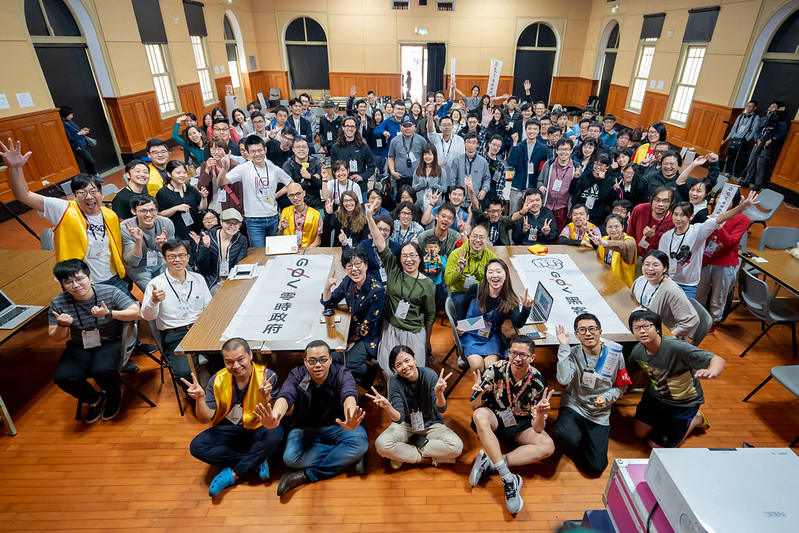 The g0v Hackathon has, since 2012, been a bimonthly event, where community members gather for good food and beverages while developing projects. g0v Hackathon is a cross-disciplinary platform for members to exchange ideas that celebrate openness, open source and open action. Hackathon attendees employ a tripartite method, applying their expertise, IT knowledge and crowd collaboration to explore the possibilities of a new solution to a challenge. g0v projects are all open source. Source codes and documents are released under open source licenses. Over the course of the past 8 years, g0v jothon has held 39 large-scale Hackathons, each with at least 100 participants, amassing an accumulated total of over 7000 participants and hundreds of new projects.

In order to encourage more talented individuals and teams to join the civic tech community and to accelerate the incubation phase of projects, g0v has raised funds from influential media groups, IT firms, and NGOs to create the “g0v Civic Tech Prototype Grant.” Based on a participation and public appraisal system, g0v’s Hackathon Organizer Team awards the grant to projects that have great potential and communal benefit. We hope that through civic tech hackathons, we can compel more projects to produce influence, create a butterfly effect, and extend out more possibilities. 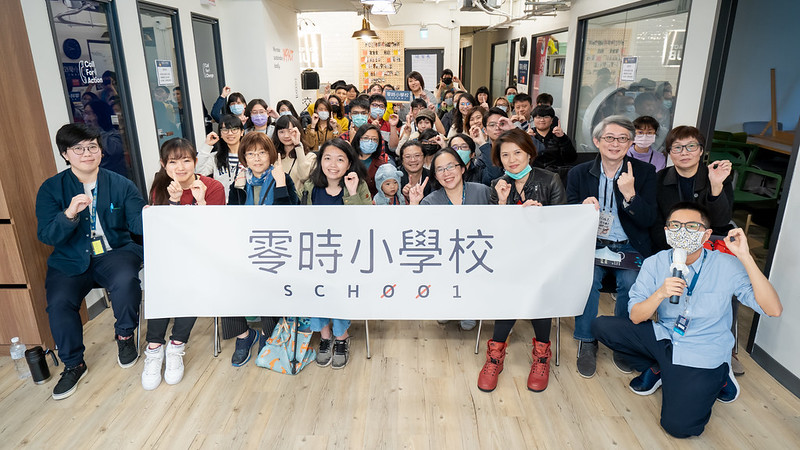